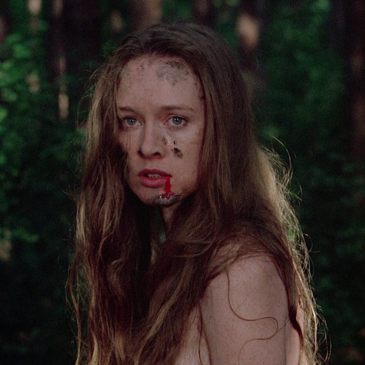 I Spit on Your Grave is a brutal film. It’s no surprise that it was flagged as obscene in the UK and denied license for distribution. (please note that I say ‘it’s no surprise’ rather than ‘censorship is good’) This is one of the few “video nasties” that has endured in the public consciousness (relatively) … END_OF_DOCUMENT_TOKEN_TO_BE_REPLACED 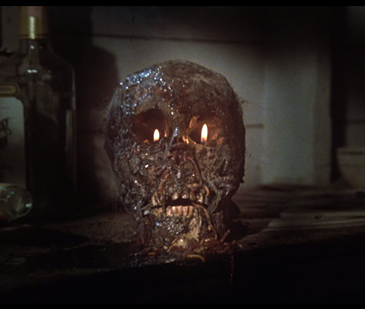 It’s been awhile (like that song!) since I’ve done one of these “video nasties” posts. Now’s as good a time as any, I suppose. And what better film to cover than The Burning? I’ve seen The Burning several times both on the small screen and the big. That’s not gauche braggery, I’m just establishing … END_OF_DOCUMENT_TOKEN_TO_BE_REPLACED 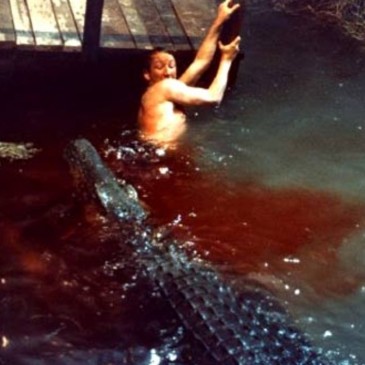 Tobe Hooper followed up The Texas Chain Saw Massacre (and, yes, that is how you write that title) with the sleazy proto-slasher Eaten Alive (aka Death Trap/Starlight Slaughter/Horror Hotel). The film was written by Hooper’s TCSM co-writer, Kim Henkel (who I once thought was a woman … END_OF_DOCUMENT_TOKEN_TO_BE_REPLACED