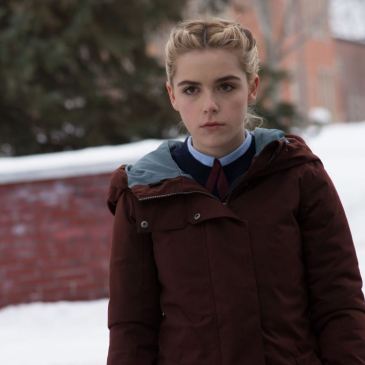 It’s been nigh on 26 years (okay, 2 years. but i’m keeping the release year at 2017) since I first heard tell of a little film called February. It was getting some positive festival buzz, so I put it in my list of films to check out when I could. I was unable to attend … END_OF_DOCUMENT_TOKEN_TO_BE_REPLACED